Common Issues with the Kawasaki Mule and Teryx

In the world of side-by-sides, the Kawasaki Mule and Kawasaki Teryx have quickly climbed the ranks to become two extremely popular choices for off-road riders!

And for good reason, too!

For those that are in the market for a new or used Kawasaki Mule or Teryx, there are a few issues with each that we would like to clue you in on. 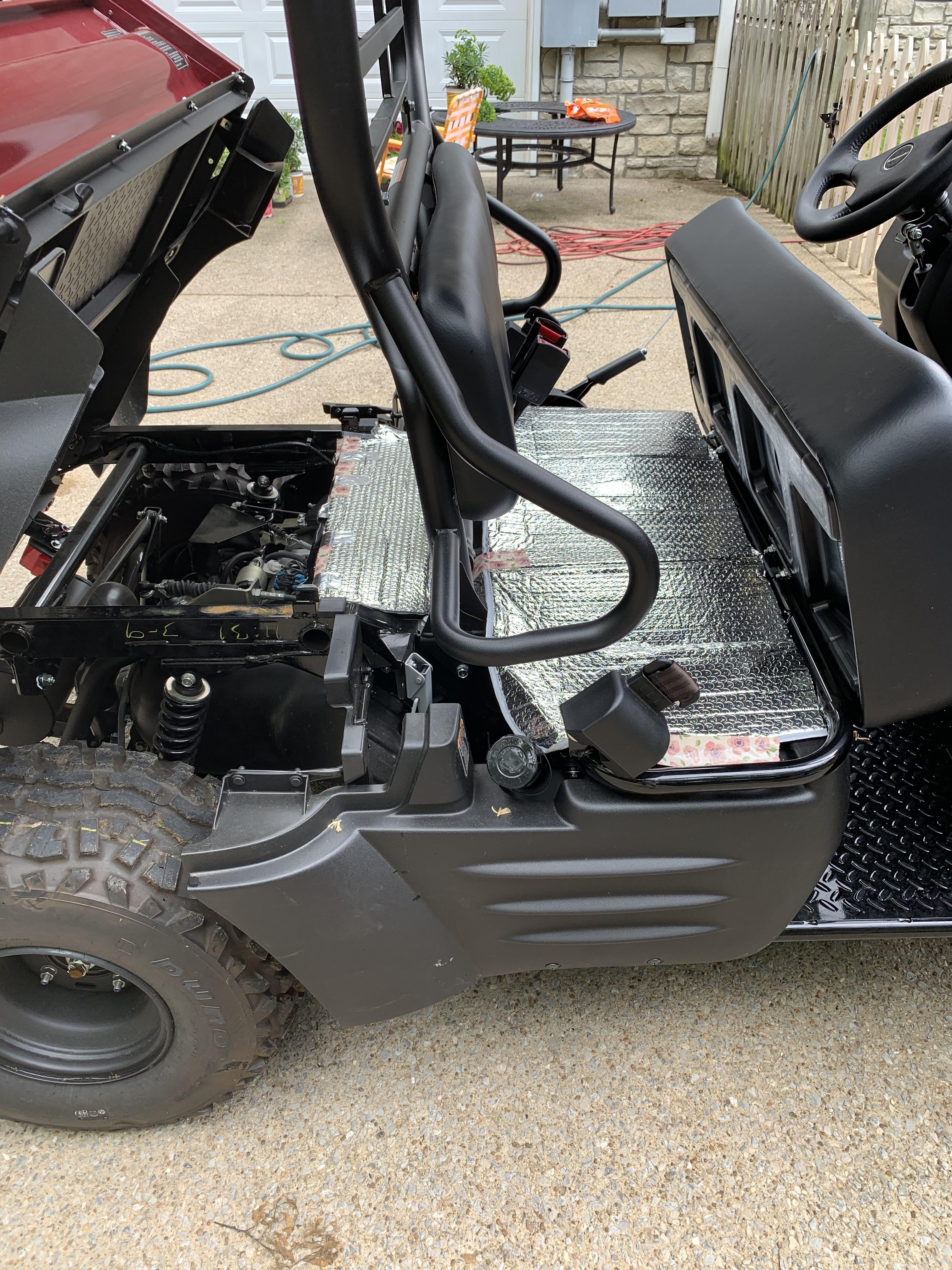 It is Too Hot!

Heat seems to be the culprit of two separate issues owners have mentioned in droves both online and in person.

The first heat related issue has more to do with comfort than with a mechanical issue. Like many other UTVs on the market, the Kawasaki Teryx has been known to have issues with heat from the engine and exhaust blasting into the cabin.

Owners report being so uncomfortably hot, that during the hotter days and months they avoid driving their Teryx entirely. Some have had luck using Kawasaki Teryx heat shielding products to try and seal out some of that heat and reflect it away from the cabin. Still others report that deflecting heat away with high-grade Kawasaki Teryx heat shields doesn't quite do the trick.

It is important to note that this issue isn’t mentioned nearly as much on newer models of the Teryx, around the 2019 and newer to be exact.

Now, in regards to the engine overheating, there have been an increasing amount of Teryx owners reporting a faulty cooling fan sensor or wires causing major issues with overheating.

With the wires installed wrong, or the wire harnesses causing a short in the sensor that makes the fan cease to work, engine cooling suffers. Without the Teryx engine cooling fan doing its job, your UTV will quickly find itself overheating and shutting down. If your lucky, no damage will take place, but worst case scenario is the engine will incur permanent damage.

Replacing the wiring and the fan sensor if need be will remedy the situation. Check your factory warranty to see if it qualifies to have the dealership fix it free of cost! Some owners even install a Kawasaki Teryx Radiator Fan Override Switch so that they can force the fan to be on full-time and avoid overheating issues entirely.

What Grinds Your Gears?

Two other annoying problems came up on older pre-2019 models of the Teryx.

One involves significant gear box noise that's audible from the passenger area when driving over 15mph. Owners report the noise being so unbearable that they need to buy hearing protective headsets or ear muffs just to tolerate the ride.

The other issue on pre-2019 models of the Teryx is that they sometimes lack a fuel gauge. Think of not having the gas gauge in your car, and then you’ll realize how frustrating this is. Not knowing exactly how much fuel is left in your side-by-side has to be anxiety inducing at the least!

Most Common Issues With the Kawasaki Mule

Just like with the Teryx, the mighty Mule also has its fair share of issues reported by the side-by-side community.

Let’s start with the Fuel System.

Many owners felt compelled to write about and discuss with us their woes concerning the Kawasaki Mule fuel pump.

Whether it was a clogged fuel filter, clogged or damaged fuel lines, or a combination of both, the outcome was always the same. At best, significant power loss when accelerating or going up hills would signal something was wrong. At worst, the fuel pump would die completely after being starved of fuel and overheating to the point of failure.

Prevention starts with using better fuel, but also maintaining or replacing your Kawasaki Mule fuel filter and fuel lines. Alternatively, fuel additives can also be poured into the gas tank when the vehicle sits for long periods of time. Doing so can be it bit pricey, but it's much cheaper than replacing the fuel pump entirely! 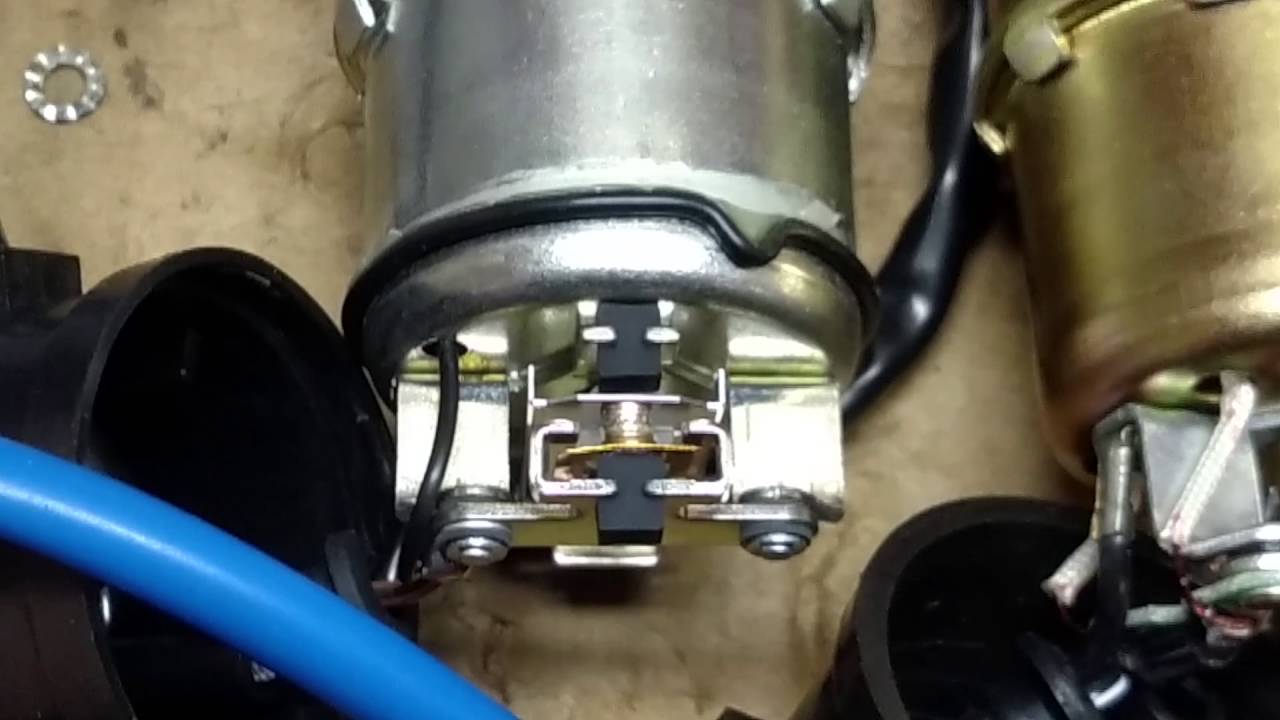 Just as with the Teryx, Kawasaki Mule owners report a very similar issue with heat from the engine, exhaust and throttle body.

In this case, owners reported more extreme cases of heat being so unbearable they would have to get out in the middle of a trail ride and let the UTV cool down before moving on.

Many owners said they resorted to removing the seats entirely from the UTV in order to add Kawasaki Mule heat shielding in the bed and cab area, with Kawasaki Mule Muffler/Exhaust Heat Shield Kit by Design Engineering delivering positive results as well. In both cases of the Mule and Teryx heat problems, the manufacturer generally did not have a fix for the issue, leading some to believe it is a design flaw that's only rectafiable via the aftermarket.

One last issue that should be brought to your attention is that of the Kawasaki radiators causing overheating.

Not necessarily from being broken, installed incorrectly or anything like that. But simply because of the terrain you've been driving through.

Mud, dirt, tall grass and even sand can easily become lodged in the radiator fins over time. When this happens, the radiator cannot do its job and won't dissipate heat properly. So even with the fan working overtime, and the radiator full of coolant with no leaks or air bubbles, your UTV will still begin overheating in extreme situations.

Also important to note is that this is a problem experienced by almost all side-by-sides with a front-mounted radiator that doesn’t have a radiator guard to protect it.

The fix is simple, thankfully, as you only need to spray off the radiator with water and you will be back in action!

Even with these common Kawasaki Teryx and Kawasaki Mule problems we’ve listed, one point should be abundantly clear:

Any motor-vehicle, especially those of the off-road variety, will have its own list of pros and cons. Knowing about them beforehand, however, allows you to make an informed decision when looking to purchase.

We would highly recommend looking out for these issues if you're in the market for a used Kawasaki Mule or Teryx, and don’t be afraid to have them checked out by a proper mechanic first!